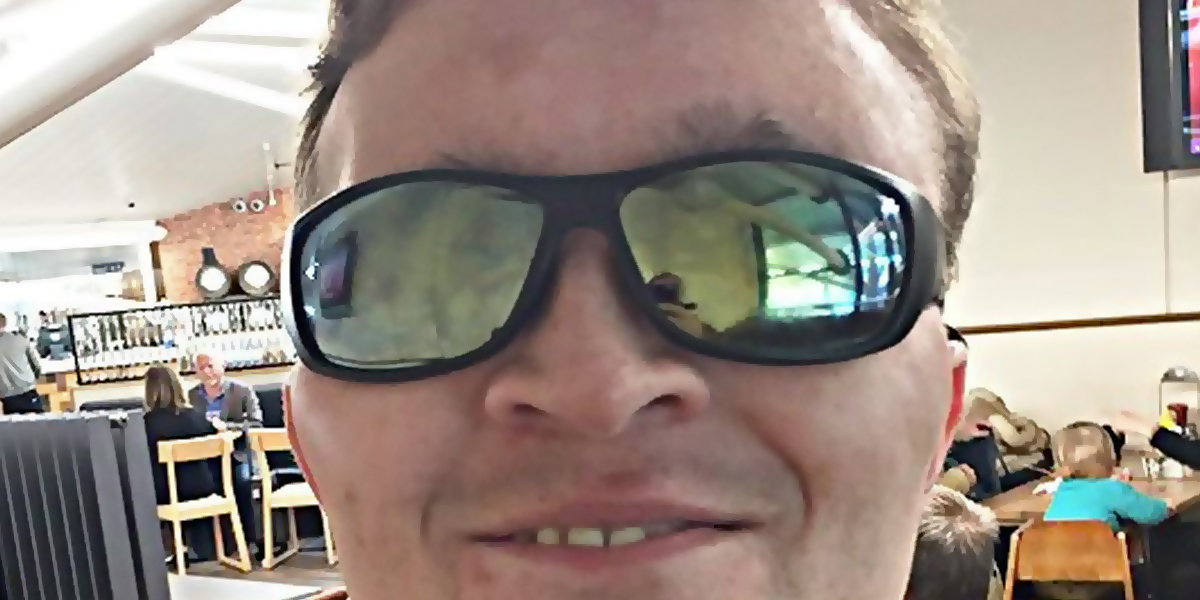 From Sofa to Sweden

Ricky is travelling to Sweden in October to embark upon a 50 km Trek, he will be joined by his support team and family.

Since moving into his own home over 2 years ago and being supported by Beyond Limits, Ricky has tried and enjoyed a number of new activities. He regularly goes rock climbing, walking and has recently enjoyed his first festival, Latitude.

Ricky is blind and he previously presented with significant distress because his life was so closed in, since he has started doing more with his time and becoming more active, his distressed behaviour has become a rarity.

Ricky is currently in training for the trek and is gradually increasing the lengths and varying the terrain of his walks. This is a big challenge but Ricky supported by his team and family is doing really well.

Ricky, his support team and family would like to raise money for ‘Blind Sailing’, a registered charity which provides sailing opportunities to Blind and Visually Impaired people with a view to developing sailing and racing skills either just for fun or to take part in National and International Competitions. Maybe sailing will be Ricky’s next adventure!

If you know Ricky, or even if you don’t but you feel inspired by him, please donate by following the link below: